HomeNewsSome J.L.Moreno’s Austrian sites
If you are planning to visit the psychodrama historical sites in Vienna and surroundings, read this post!
As you probably know, J.L Moreno lived in Austria from 1895 to 1925.     CLICK ON THIS MAP 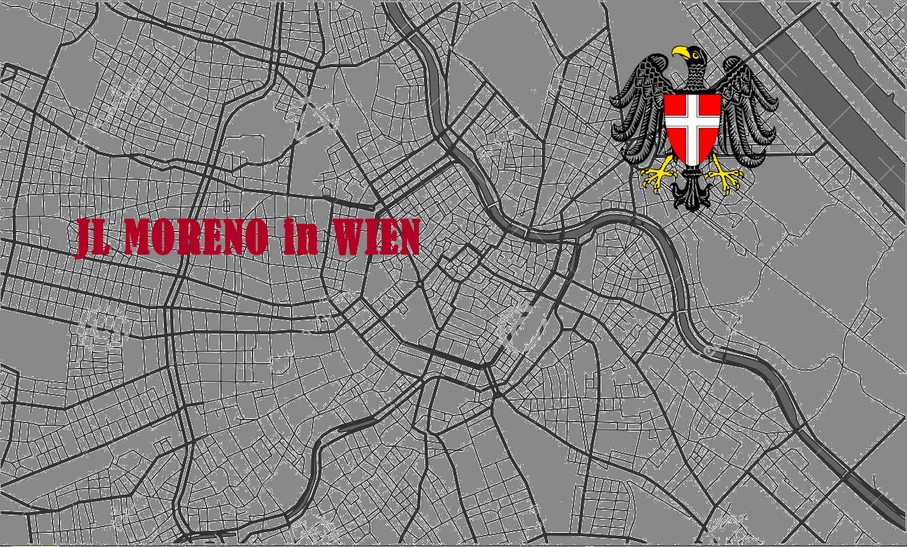 The Daimon Symposium was a great success! 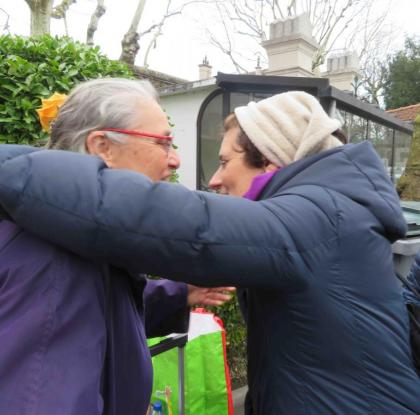 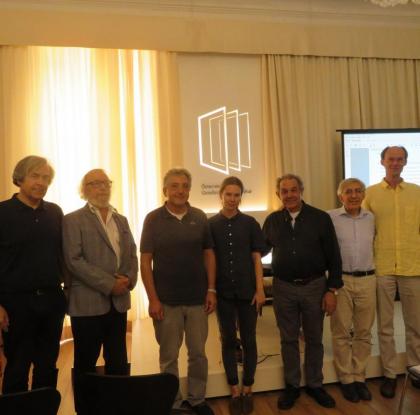 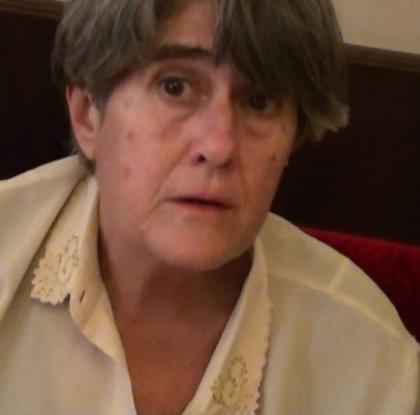 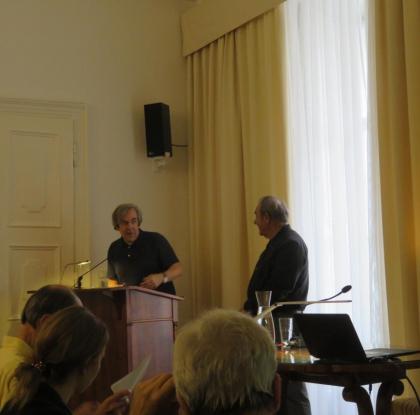