The director is a trained person who helps guide the action. The director is a co-producer of the drama taking clues from the perceptions of the person seeking help. The following are some of the director’s tasks:

(a) To build sufficient cohesion and a constructive working group climate.

(b) To stimulate individual group members sufficiently and warm them up to action.

(c) To consider group dynamics and measure grout, interaction at the beginning of a session.

(d) To guide the appropriate selection of a protagonist and take care of others in the group who were considered but not chosen to be a subject of the session.

(e) To make a treatment contract for the session which is an action-preparation negotiated with the protagonist.

(f) To establish a therapeutic alliance.

(h) To intervene to give the protagonist sufficient freedom to select the focus of exploration.

(i) To identify non-verbal messages of the protagonist as well as the verbal.

(j) To anchor each scene setting in the appropriate time and place.

(I) To identify central issues in the enactment and to help the protagonist show the group what happened rather than talk about it.

(m) To use psychodramatic techniques such as role-reversal, to move the action from the periphery of the problem to the core of the issue.

(n) The core of the issue may involve a catharsis of emotion, insight catharsis, catharsis of laughter or catharsis of integration which the director maximizes appropriately.

(o) To create sufficient safety for the protagonist and the group.

(p) To ensure confidentiality in the group and physical safety.

(q) To ensure that the psychodrama is a group process and not one-to-one therapy in a group,

(r) To create sufficient closure where the protagonist and group integrate the material presented in the session.

(s) To help the protagonist to re-enter the group after the session.

(t) To facilitate role feedback from group members who played auxiliary roles in the session.

(u) To allow catharsis and integration of group members who identify with the protagonist and can share from their own experience.

(v) To protect the protagonist from distorted responses or analysis of the group and to attend to each member sharing similar experiences or moments when they were most involved in the session.

(w) To share from his/her life history, if appropriate. 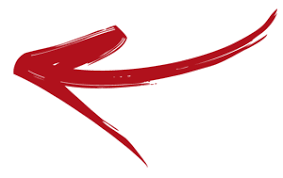 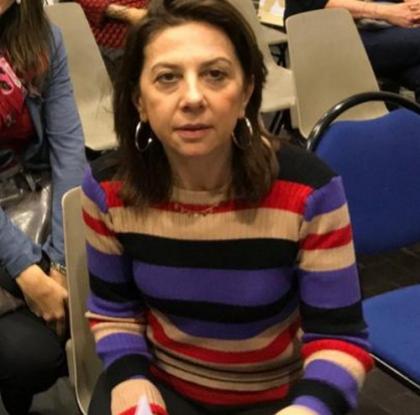 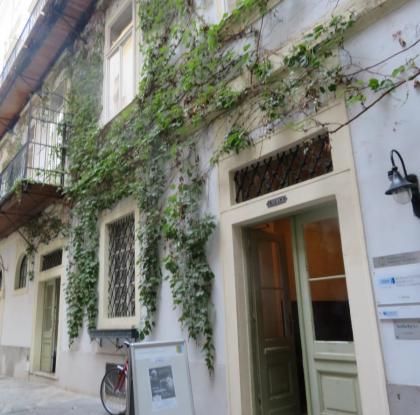 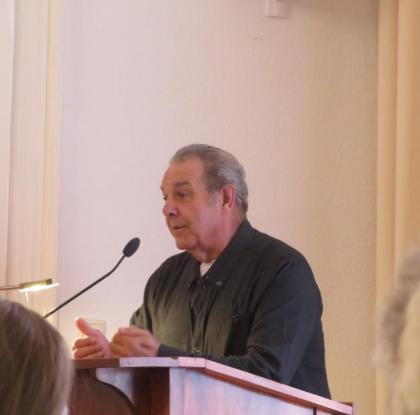 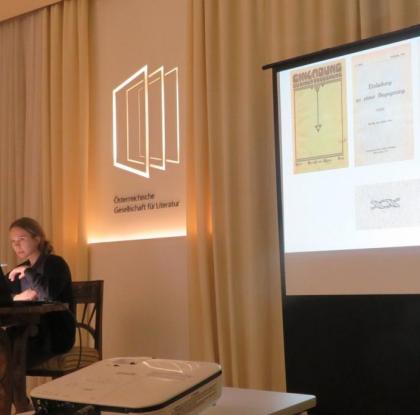 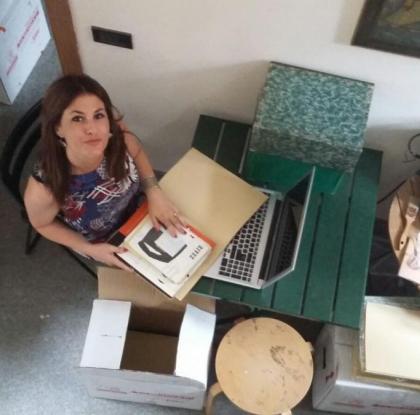