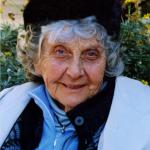 Name:
Anne Ancelin
Surname:
Schützenberger
Position:
Honorary member
Address:
Phone:
Mobile:
Fax:
Website:
www.anneschutzenberger.com
Facebook:
Google+:
Twitter:
Linkedin:
Description:
Anne Ancelin Schützenberger was born in Moscow in 1919, but she grew up in Paris where she still lives.
She met Moreno in the US in the early ‘50s and she kept the contact until his death, in 1974.
She co-founded the International Association of Group Psychotherapy (IAGP), whose she was the first General Secretary and Vice President; and since 2003 the “Honorary Archivist."
Her cultural background is based on Philosophy, Mathematics, Law, Psychology and Literature.
Her life experience is very wide, from her role in the Resistance against the Nazis during the Second World War, to the collaboration with some leading cultural figures of her own field.
She has been a University teacher, a group analyst, a psychodramatist, a consultant of the United Nations. She moved forward with the social psychology, the nonverbal communication, the psychological support to cancer patients and to their families.
She coined the term "Psycho-genealogy" for the studies on transgenerational ties, that made her known to the public. She pursued these themes since 2006 after leaving teaching and a tireless activities on five continents.

Anne Ancelin Schützenberger passed away on March 23rd 2018. The following week she would have been 99 years old. We were lucky to have visited her at her home in Paris on the 10th March and it was a very touching moment.

We are honored to have  been given the responsibility of looking after her archive and library here in Turin , Italy. Today, even more than before, we feel committed to reorganizing and cataloguing  the books and documents she has left us so that we can share them with scholars as well as with her friends and fans of psychodrama and psycho-genealogy as quickly as possible. This is a considerable task which requires dedication, time and money: there are nine cubic meters of her materials. Any generous donations will be gratefully received and  will go a long way in helping us carry out this enterprise. Donations can be made via Facebook, through our website or by bank transfer. 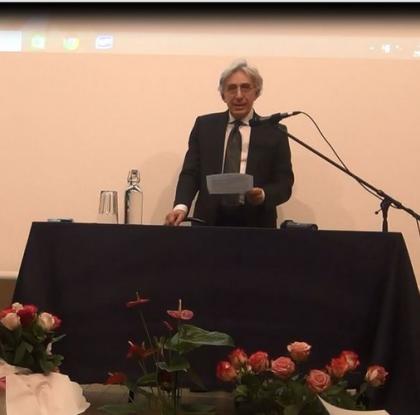 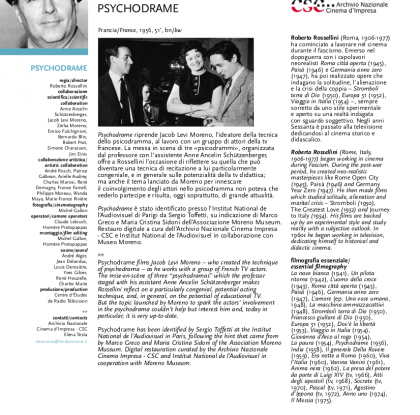 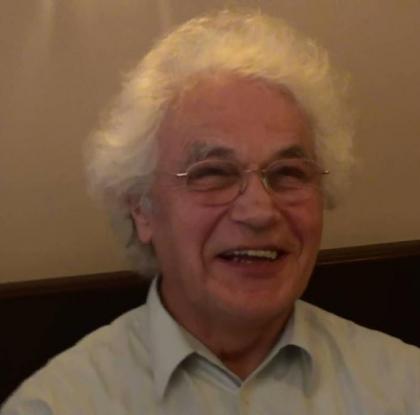 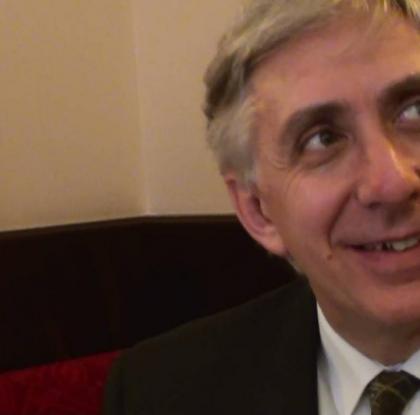 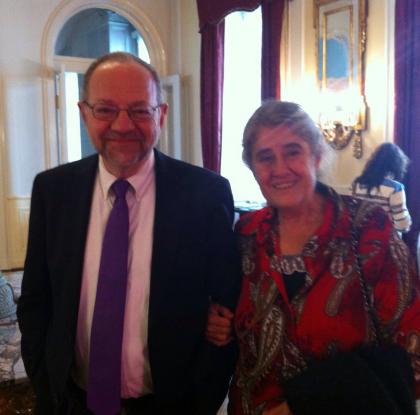